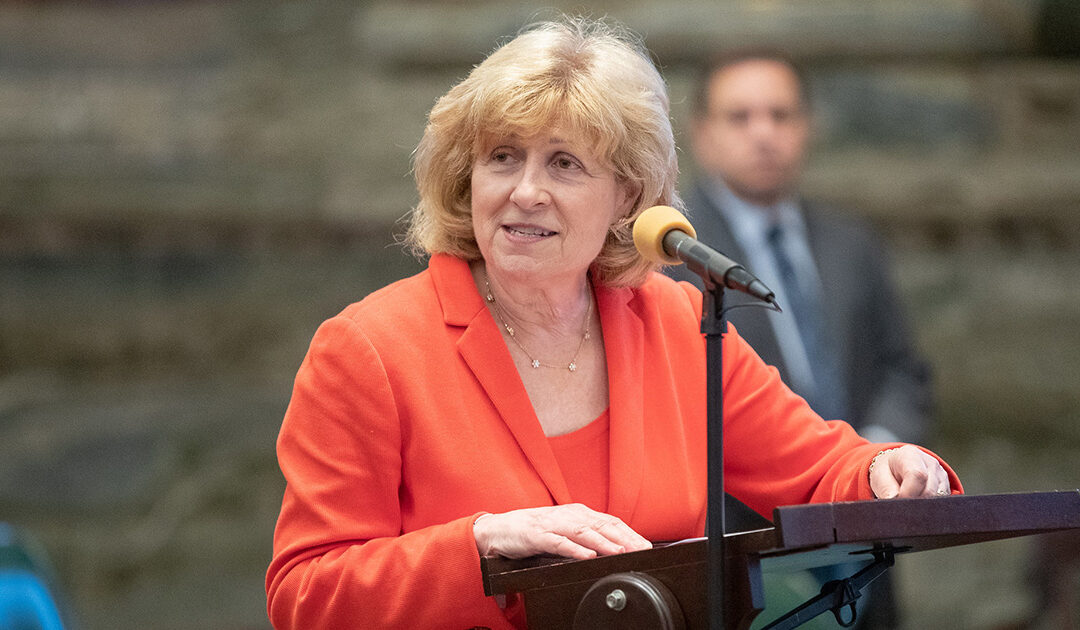 “We all know about the teacher shortage. It’s a big problem, and even though I support SB 224, I don’t think this legislation alone will get us where we need to be,” Schwank said. “We are trying to fix the teacher shortage by importing teachers from other states while we have people who are already living in Pennsylvania who are ready, willing, and capable of teaching in our schools, but we aren’t letting them. That doesn’t make sense to me. We should be doing both.”

Schwank also noted that DACA recipients who want to teach often join Teach for America or relocate to neighboring states.

“Young teachers who grew up in Pennsylvania and want to go back into the communities they call home and make a difference are being pushed away. These are individuals with college degrees and all the necessary qualifications. The only thing holding them back is where they were born, which they had no control over. Not to mention, in addition to the teacher shortage, we are also struggling with a real lack of diversity among our teachers which has real consequences.”

Numerous studies have found that students perform better in the classroom when their teacher is a racial or ethnic match. According to The Education Trust, a national non-profit working to close the diversity gap in schools, 12.1 percent of Pennsylvania students are Latino while only 1.1 percent of teachers are.

The amendment failed by a vote of 21-27. SB 224 passed unanimously and is now headed to the Pennsylvania House or Representatives.