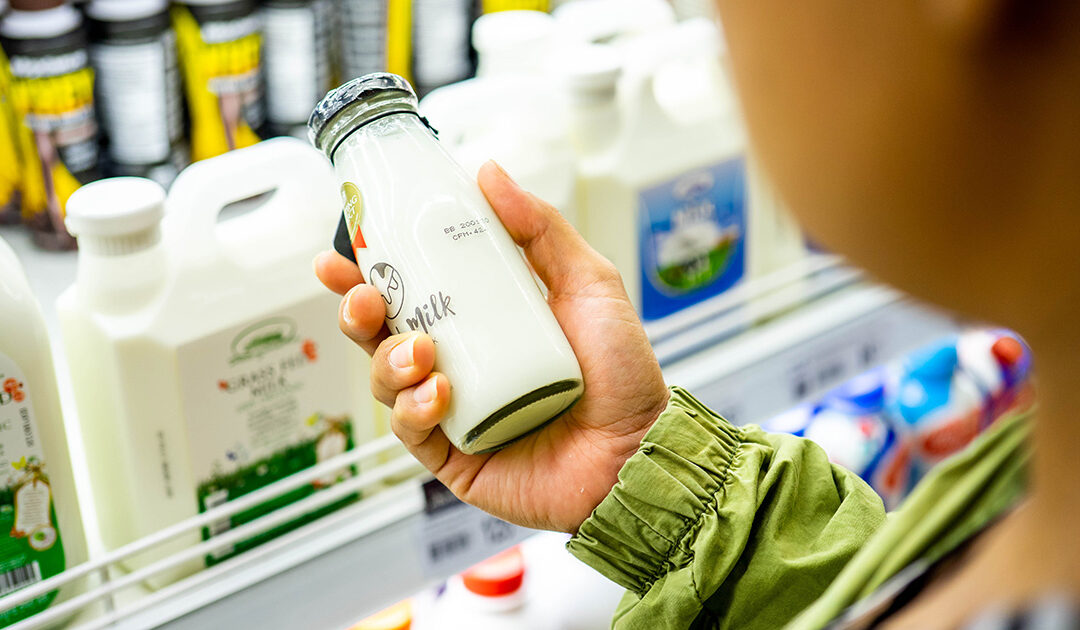 Harrisburg, October 6, 2020 Today the Pennsylvania Senate approved 50-0 a bill that would allow milk processors more flexibility in labeling. The legislation was inspired by a dairy industry study Sen. Judy Schwank (D-11th district) requested in 2018 which suggested clarifying milk date coding requirements as a way for the state to bolster the dairy industry.

SB 1330 allows milk processors to use a “best by” date instead of a “sell by” date, which was also recommended by a recently released report by the Dairy Future Commission of which Schwank was a member. The proposal also allows milk processors to request a later “best by” or “sell by” date from the Pennsylvania Department of Agriculture than the current 17-day milk code, after product testing.

“Other states don’t have that 17-day milk code requirement, which is an arbitrary deadline and really doesn’t reflect the freshness of the milk,” Schwank said. “Milk doesn’t necessarily spoil once you get to day 18. But consider consumers in the grocery store – they buy the carton with the latest date. This legislation will help make Pennsylvania milk the fresher choice.”

The bill now moves to the House for consideration.