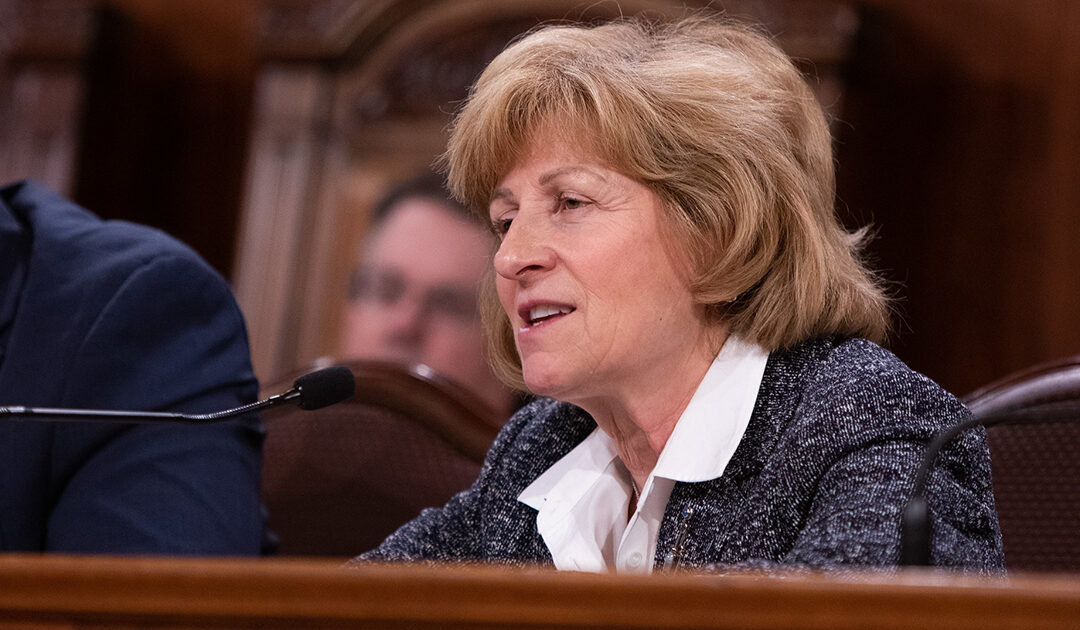 HARRISBURG – April 19, 2021 – The Senate of Pennsylvania unanimously approved a measure to align Pennsylvania with every other state in the nation in preserving and protecting First Amendment rights for educators, according to the measure’s sponsors, Senators Kristin Phillips-Hill (R-York) and Judy Schwank (D-Berks).

The senators’ proposal would eliminate a section from the state’s Education Code that prohibits teachers from wearing any dress, mark, emblem, or insignia indicating his or her faith or denomination.

“The Senate took a major stance today to show our unified support of protecting our First Amendment rights to freedom of speech and freedom of religious expression,” Phillips-Hill said. “A teacher should not be worried about his or her job for simply wearing a cross on a necklace. Our First Amendment rights do not end simply because a teacher walks into a classroom.”

Throughout the late 1800s and early 1900s, the Ku Klux Klan supported similar laws across the nation due to anti-Catholic sentiment at the time. Pennsylvania’s original 1895 law served as the model for three dozen states that pursued similar anti-First Amendment laws. Today Pennsylvania is the only state in the nation with this law in place. Nebraska was the most recent state to repeal their law in 2017.

“It’s about time we join the rest of the country in abolishing a rule that serves no use,” Schwank said. “Punishing teachers for something as innocuous as wearing a cross necklace or hijab doesn’t help anyone – certainly not students. In fact, it’s better for students to be exposed to people who are different from them. It’s a way to foster more acceptance and empathy as they grow into adults.”

The senators argue the existing archaic law is in violation of the First Amendment.

A federal court case was brought forward in 2003 after a Pennsylvania teacher was suspended from her job pursuant to Section 1112 as well as the intermediate unit’s religious affiliations policy. Her suspension was due to her refusal to comply with her supervisor’s request that she remove or conceal a small cross she regularly wore on a necklace. The court ruled in favor of the teacher, who was rehired with back pay.

The court’s ruling found that the intermediate unit’s religious affiliations policy violates the free exercise of religion and free speech clauses of the First Amendment.

Senate Bill 247 moves to the House of Representatives for its consideration.