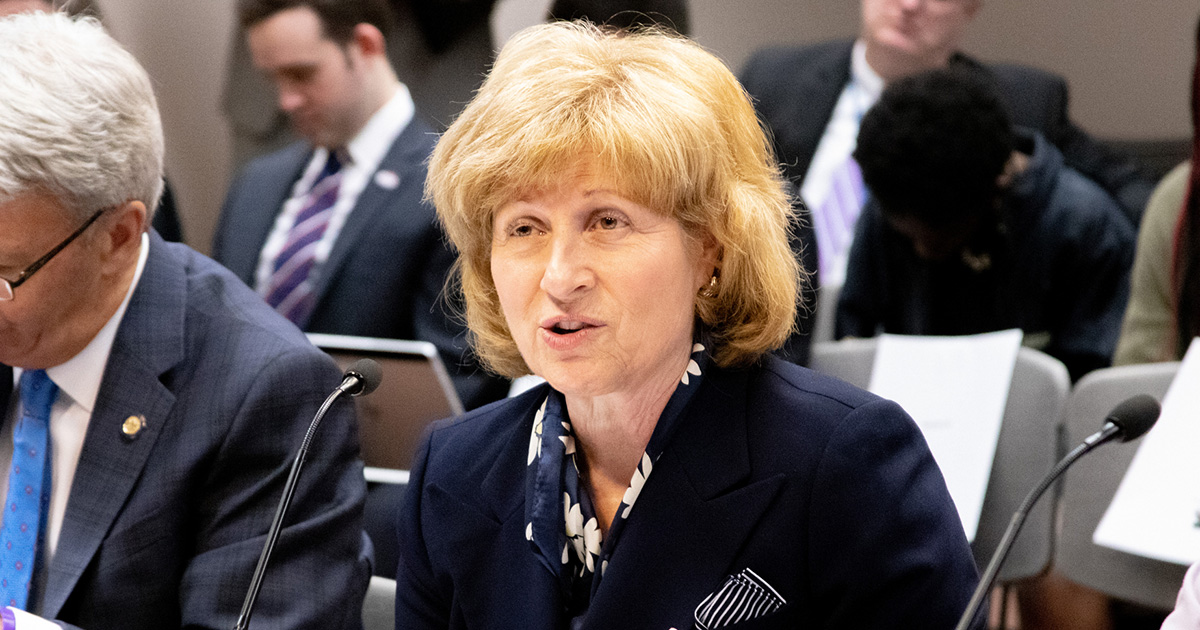 Harrisburg, June 27, 2019 — The Pennsylvania legislature passed a $34 billion budget for the 2019-2020 fiscal year. State Sen. Judy Schwank (D-Berks) voted for the budget and was pleased with several aspects of it, like the $25 million increase in Pre-Kindergarten programs and $46 million increase for Special Education programs but lamented its lack of support for those afflicted by property tax bills.

“There are good things and bad things with this budget. We missed some opportunities this year,” Schwank said. “I wish there was more state contribution toward basic education so that our cash-strapped districts can stop relying on local taxpayers. The state isn’t doing its fair share.”

On a more positive note, Schwank’s proposal to exempt qualified beginning farmers from realty transfer taxes when they buy preserved farms was adopted into the state’s Tax Code bill.

“Access to land is one of the biggest impediments beginning farmers face when attempting to start their own operations,” Schwank said. “I’m so glad this vital legislation was adopted in the Tax Code. Overall, there were so many bills benefiting agriculture passed in this budget, either through the code bills or through legislation.”

Schwank was also disappointed by the lack of discussion about minimum wage.

“I’m hopeful that minimum wage and property tax elimination will be considered later this session,” she said.