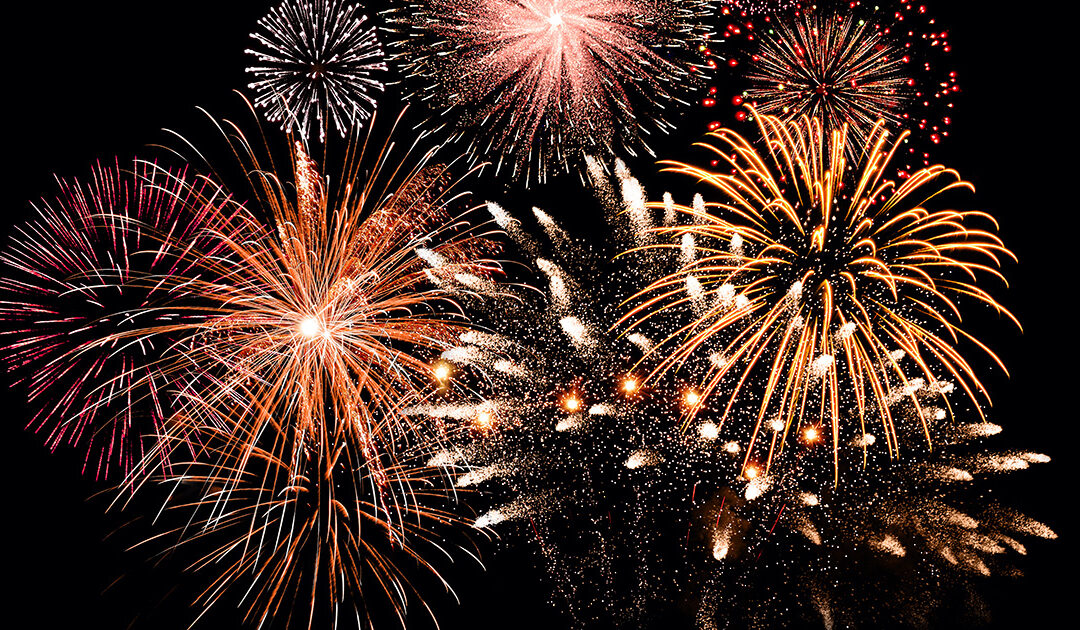 Harrisburg, June 29, 2020 State Sen. Judy Schwank (D-11th District) will soon introduce legislation to repeal the Fireworks Act of 2017. The legislation is inspired by municipalities and police and fire departments across the Commonwealth who are unable to mitigate resident complaints about fireworks that are lit day and night – causing property damage, emotional distress to children and pets, serious injuries and sleepless nights.

“I’ve heard from many constituents who are unhappy with the increase in booms, bangs and ear-splitting explosions throughout the year,” Schwank said. “This law is broken, and it needs to be repealed. Too many of our residents are getting hurt and even killed.”

Across the country, a special study estimated 7,300 fireworks-related injuries were treated by emergency room departments during a 1-month period from June 21, 2019, to July 21, 2019. Children under 15 accounted for about 36 percent of the estimated injuries.

In 2019, Schwank introduced legislation to grant municipalities the authority to regulate and limit the use of fireworks in their cities, boroughs and townships. The bill, SB 827, was never moved from the Senate’s Agriculture and Rural Affairs Committee and the problem has become so significant across the commonwealth simply modifying the original legislation is not sufficient.

The legislation to repeal the Fireworks Act of 2017 is yet to be introduced as Schwank is currently seeking additional support for the bill from other members of the Pennsylvania Senate.